Your private guide and chauffeur will meet you at the hotel with a board name. You will drive in a comfortable vehicle to Yusupov Palace – one of the most prominent architectural gems of the Russian «Northern capital».

The Yusupov Palace is a unique 18th-20th century architectural ensemble. It was owned by five succeeding generations of the Yusupov princely dynasty.

The Palace went down in Russian history as the place where Grigory Rasputin, a Siberian peasant, mystical spiritual mentor and friend of the family of Emperor Nicholas II was assassinated. The tragedy unfolded on the night of December 17, 1916 in the Living quarters of the young Prince Felix Yusupov. Today these rooms house a display of historic pictures, documents and wax figures of the participant of the crime.

Price in USD per person

Leave a request
Gallery
Previous
Next 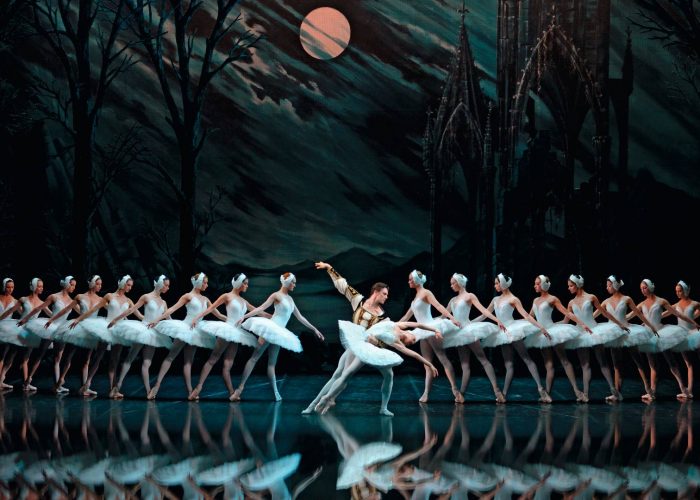 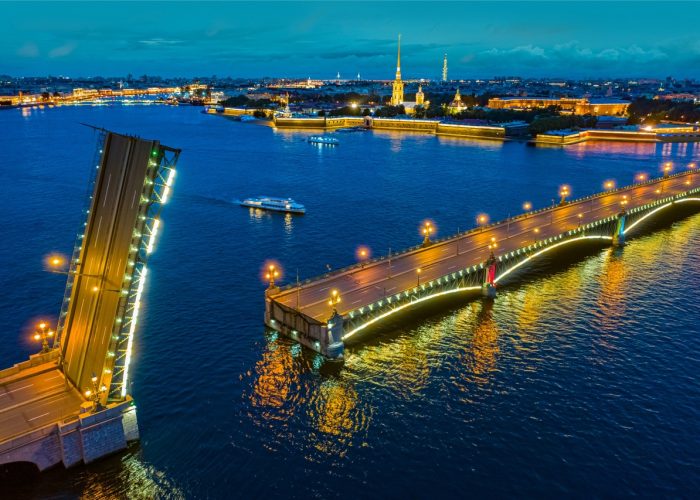 Dear friends! It will be great if you leave a request here.
We will do our best for you and reply within the next 24 hours.

Make Your Tour Amazing With Us

Thank you! We will contact you within the next 24 hours